Havanese History is the story of the Havanese, where they came from, and what in their history makes them such a great pet for you today.

The Havanese is part of the Bichon family which are believed to he from the Mediterranean area in pre-Christian times. Bichons descended from the same bloodlines that produced the Barbet, or water spaniel; the Poodle; the Portuguese Water Dog and others. The Barbet (Barbichon) was later shortened to bichon canine family which has various breeds including the Havanese.

Some authorities differ as to where the Havanese descended from, Fiorenzo Fiorone, in the book 308 Recognized Breeds, states that the Havanese is a descendant of the Italian Bolognese, which were taken by the Italians to Argentina, and there crossed with a small South American Poodle, creating a new member of the Bichon family. Dechambre believes differently. He believes the Havanese descended from the Maltese, brought to the West Indies by the Spaniards, and were at that time called “The Havana Silk Dog”.

In the Encyclopedia of Dogs by Jones & Hamilton, they write that the ancestors of the Havanese traveled to Cuba during the days of the Spanish Empire. The Lampton’s Observers Book of Rare Breeds says the following “Toy Havanese” — sometimes described as a spaniel. A member of the Bichon group. Essentially a toy dog, long-coated and spirited. Believed by some to be a descendant of the Maltese and Teneriffe Dog. They are for the most part companion and trick dogs.”

In spite of all this history, the Cubans seem to feel that these little dogs were first brought to their shores by the sea captains. Many sea captains, in addition to their company’s cargo, carried precious items aboard their ships to give to the senoras who were married to wealthy business men. One of these precious gifts were these cute little Havanese puppies.

The most dedicated Cuban breeder of the Havanese was a very wealthy lady named Catalina Laza. She raised these tiny dogs for her own pleasure and to present as gifts to her wealthy friends. She was the wife of “Barro,” a wealthy and famous sugar mill baron.

For the most part, these little dogs were seen in the palaces and country estates of the very wealthy families.

The Havanese, like their ancestors were becoming extinct when first brought to the United States by Cuban families relocating as much as 30 years ago. Two of these families who brought their little dogs with them were the Perez family and the Fantasio family. Combining their forces, they endeavored to preserve the breed from extinction. The dogs were registered with the Havanese Club of America, and in 1996, became a recognized breed of the American Kennel Club.

These little dogs are alert and quick to understand what is expected of them. They possess a charming and lovable personality. They are extremely intelligent like most of the small terriers and lack none of the terrier’s hardy stamina. They have an alert and lively expression that tells you that they miss nothing going on about them. These little friends become devoted members of the family they are adopted into. They have been known to heroically guard small children and tales are told of them doing everything from herding ducks, to performing circus acts. They are lovable natural clowns. Friendly, but discriminating, they make fine watchdogs.

The breed is non-shedding and odorless. They are long in the body as compared to their height. The legs are short, straight and well muscled. They stand from eight to ten and one-half inches at the shoulder. The tail is well plumed and carried curved over the back. Their gait is quick and springy. The head should not be too long nor too narrow, nor round in the skull. The nose should be neither too long nor blunt. The stop is well defined and the eyes are round and dark, but not prominent nor bulging. The ears should be long, well feathered and hanging close to the head. The nails are preferred black but lighter are permissible on the lighter colored dogs.

The breed’s beauty is enhanced by a profuse coat from wavy to curly. The coat comes in a wide range of colors and combinations of colors, the best known being white-champagne-gold.

Even though the Havanese is considered a toy breed, they are not meant to be a tiny, fragile dog. They are small, but muscular, lively with great stamina.

Our puppies are very special. When we make the transition from being one of our little ones to being a member of your family, it is a big deal to us. Placing our little ones in the belly of an airplane and shipping them off is not something that we do. All of our pups are either picked up by you here at our home, or we hand deliver them to yours.

Our health guarantee is totally different. It is a repair guarantee. We take into consideration that simply offering to trade out a family member isn't the answer. Instead of asking you to give up the puppy you've grown attached to, we take care of medical costs. Writing checks to cover surgeries and vet bills up to the amount you paid for the puppy.

As a new owner of a havanese puppy you probably have some questions like:

What Our Puppy Owners Say

I highly recommend this breeder if you are in search of a Havanese puppy. Duane is very knowledgeable about the breed, he was very patient in answering my questions and helped us through the process from begining until the point of delivery. our Lola is the best thing we could have done for our family, she is such a great fun loving puppy. She is super smart, quite easy to train and has such a great temperament.

Chelly Grant Puppy buyer
I was very impressed by the love, care and professionalism this breeder and his family gives to their puppies and clients. My puppy is the sweetest, smartest, funniest little addition to our family. We couldn't be more pleased with the process and communication while we waited on her arrival. We couldn't be more in love with her.

Laurel Thrasher LykesPuppy buyer
They are wonderful to work with and my Phoebe Ruth is an absolute gem. I have stayed in touch with them and have kept her on their organic puppy food. She just loves their food! Phoebe Ruth is a great little pup with a wonderful personality 💗! 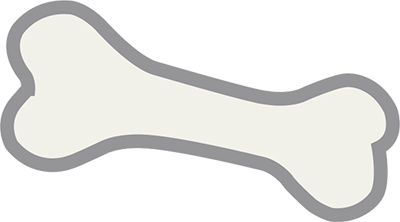 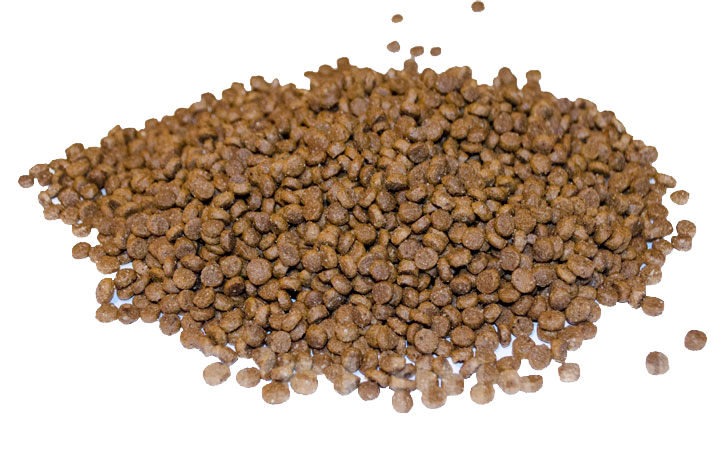 Keep up to date on our litters, food, and learn all about the Havanese breed!

All of our pups are either picked up by you here at our home, or we hand deliver them to yours.

Our health guarantee is totally different. It is a repair guarantee. We will actually write a check for surgeries or corrective measures should they become necessary to correct a congenital defect.

All of our pups are either picked up by you here at our home, or we hand deliver them to yours.

Our health guarantee is totally different. It is a repair guarantee. We will actually write a check for surgeries or corrective measures should they become necessary to correct a congenital defect.